PHAEDO is a filmic evocation of the book of the same title, one of the dialogues of Plato’s middle period, which is resulted from the Arctic expedition on Araon, the Korean research icebreaker in 2019.

The film alludes the Arctic in death spiral to Socrates, who believed that the true philosophers should practice for dying and death, and constitutes the daily life and research activities on the Araon and the Arctic landscape in a structure of an invisible memorial ceremony setting of pilgrimage, liturgy and meditation. It is a visual argument on death and the immortality of the soul and also, the progression of adapting to the loss of mother. Contemplating the spectral conjuring of death-in-life of the Arctic landscape, PHAEDO provides a comprehensive view of understanding of being, time and death.

* PHAEDO has been featured in the form of a three-channel video installation on January, 2021, and is currently being re-edited to the feature-length documentary film. 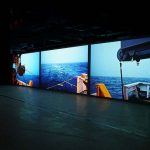 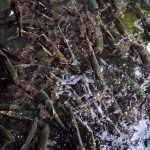 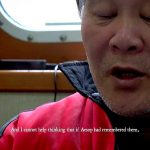 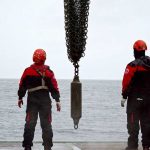 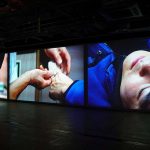 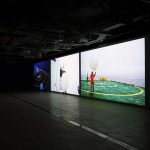 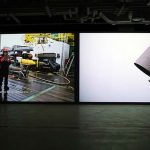 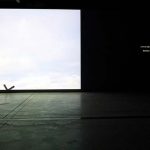 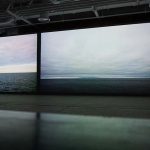 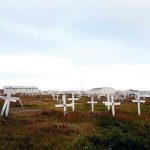 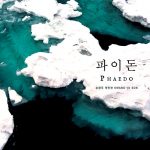