A ROOM WITHOUT MIRRORS

Focusing on the aspect of ‘no records found’ about the hidden underground bunker discovered in 2005, A Room Without Mirrors tells a story about the bunker as a fictitious political prisoner who doesn’t remember anything about its past. The Agency, who does not concede the situation in which the bunker has to exist in itself without any purpose or reason, forces it to fabricate its blank history with numerous records perhaps not directly related to it. In years-long interrogation, the bunker decides to make up a story, staying as close to the truth as possible. Employing news archives and sounds in the 1970s, A Room without Mirrors portrays our childhood memories of rupture, trauma, and loss, not to reconstruct an original image of the past but to trace how the past is signified and forgotten. 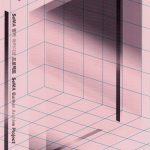 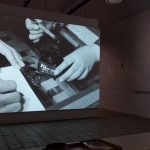 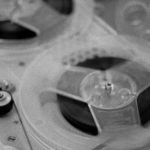 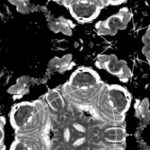 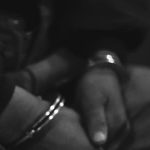 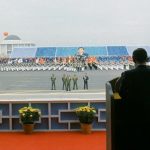